What is the difference between gross margin and markup?

So let’s say that a client pays you £100 a month, and you have to get a new user licence for software, for each new client that comes on board, and that costs £20 a month (that is your direct cost) then the gross profit (or gross margin) is £80 per month.

And the gross profit ratio (or gross margin ratio) is that number expressed as a percentage – so in this example it’s:

Thanks ever so much for taking the time to read my post I truly hope you’ve found it useful and insightful. If you have any questions feel free to contact us!

I am Annette Ferguson, CEO of Annette & Co. Chartered Accountant, Profit First Professional and creator of the Business Wealth Engine. We’re also SUPER social so don’t forget to follow. Here’s to your success! 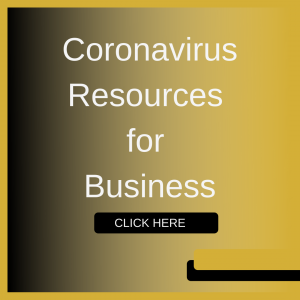 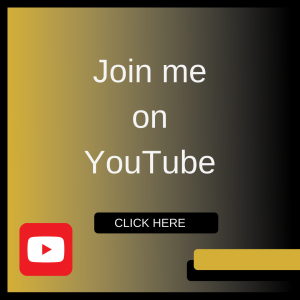