What Does A No-Deal Brexit Mean For The UK Economy? 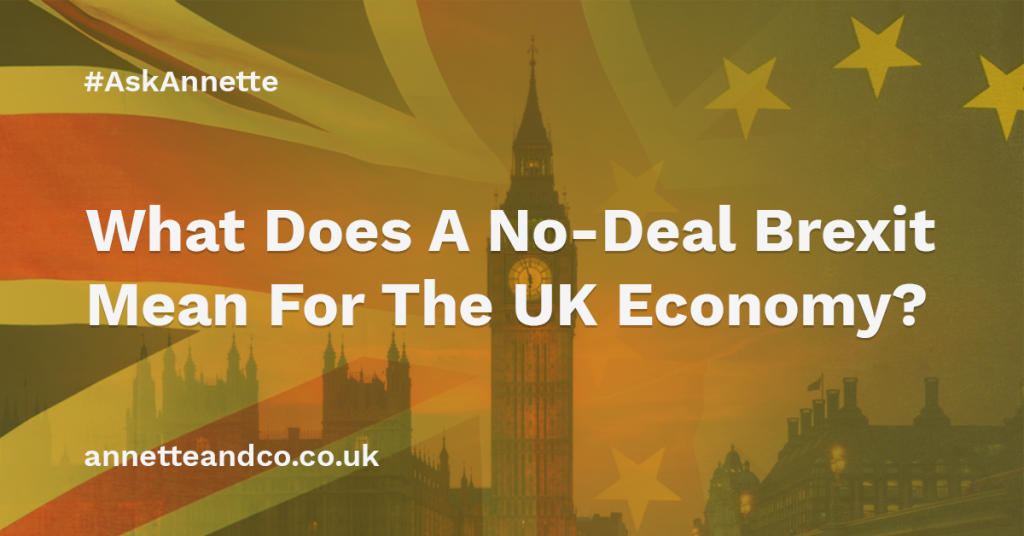 On top of the many challenges the UK government faces with the Coronavirus pandemic and extended lockdown, a new threat to the UK economy emerges. Whether it will usher in positive change or not remains to be unseen. Yes, we’re talking about the possibility of a No-deal Brexit.

A Brexit is basically the withdrawal or “leaving” of a member of the European Union. In this case, it is the UK that is filing for divorce from the EU. As the government puts it, the UK wants a Brexit to happen whether a trade deal is put in place of it or not.

Now, this notion has stirred up economists as well as related authorities and they have begun to think about the possible consequences which may happen should a no-deal Brexit takes place. There is basically a divide between people who support a no-deal Brexit and those who oppose it.

How Can A No-Deal Brexit Happen In The First Place?

Ideally, separating from a union as significant as the EU needs a transition period. This is to help preserve the status quo in the markets as much as possible. During the transition period, a trade deal should have been negotiated and enacted as law before the Brexit deadline, which has already been extended to October 31st after the initial deal proposed by former Prime Minister Theresa May and her successor Boris Johnson was defeated.

With the negotiations far from done, the approaching deadline of October 31st will leave the government without much time to finalise the trade deal with the EU. With the situation as it is, they are left with three options:

1. Cancel the Brexit and preserve the current status quo

2. Appeal for another extension to the EU (which can only happen if ALL European Union members agree to one)

There is still the slim chance of the UK passing a Brexit divorce plan into law in time for the deadline. However, authorities are already looking into the possibilities of a no-deal Brexit since the chances of it happening is steadily increasing as days pass.

The supporters of no-deal view this as an opportunity for the UK to save billions of pounds that are meant to settle balances with the EU. Not to mention, when the UK pushes through with Brexit, that’s £9 billion/year the United Kingdom doesn’t have to pay to the European Union as a member. According to supporters, this leaves the UK with more money to spend on local and national projects.

On the other hand, the opposing faction says that a no-deal Brexit can create such a big shock to the UK economy and can result in tremendous loss. Some experts project that it can even lead to more serious problems like shortages of goods and delays in borders. If you want to know more about the effects of a no-deal Brexit, you can hop on the next episode of Uncover Wealth Radio – Episode 152 where I bring you the latest news and updates about the UK economy and businesses. You can even ask your own questions, and I’ll try my best to accommodate them in real-time.

Anyway, here are some possibilities when a No-deal Brexit takes place by the end of this year.

What Can Happen After A No-deal Brexit?

The reason why the UK can freely trade with European countries is because of the EU. However, 50 long years of dealing and trading with the rest of Europe can vanish overnight should a No-deal Brexit takes place. Without an official trade deal approved by both parties (the UK and EU), all the rules and regulations that existed when the UK was a part of the European Union will be forfeited and what is left basically is nothing.

In a No-deal Brexit, there are no new trading laws to take the place of the abolished ones. This means that the United Kingdom has fully cut ties with the rest of Europe and everything business-related we engage on with EU countries, going forward, will require border checks and tariffs. Many businesses in the UK fear that this setup will limit their trading freedom and might make their goods less competitive than others, given that all imports and exports will have added tariffs.

Without a trade deal with the EU, all matters relating to trade will abide by World Trade Organization (WTO) standards. The usual protocol of the agency is to run border checks on trading goods, a process the UK currently doesn’t have to deal with when dealing with countries that are part of the European Union. After the No-deal Brexit happens, EU border privileges will become null and void, and the UK will have to engage in trade with European countries like any other outsider unless another trade deal is put in place. This could potentially create delays in borders and ports, particularly in Dover.

Part of a No-deal Brexit also means leaving EU institutions, including the courts and law enforcement bodies. This would mean that UK law enforcement and investigative agencies will no longer have access to the databases of Europol and the like. This could potentially limit what the UK can do to ensure safety and limit crime in the country.

A No-Deal Brexit, according to the opposing faction, could lead to a deep recession in the UK. With the backlash of the Coronavirus pandemic, this could mean the worst of times for the UK economy. There’s also the issue of UK citizens living in the EU and EU citizens living in the UK. Although these individuals may apply for a “settled status,” moving across borders to see family and friends would still prove difficult.

All in all, it’s hard to see any merit from a No-Deal Brexit, except that it saves the UK billions of pounds for the meantime. Economists believe that the costs of pushing through a No-Deal Brexit might be far greater than what the country manages to save, and that is something we must all prepare for.

With the Coronavirus and a No-Deal Brexit threatening the UK economy, what businesses can do is to prepare for the worst. Both circumstances are far beyond our control, and we can only hope for better and wiser governance from our leaders. What we can control, however, is how our businesses will adapt during the recession. If your business can survive a deep recession, it can basically survive anything.

If you have more questions about the No-Deal Brexit, or if you need some suggestions regarding your business’s next big move, feel free to get in touch with the Annette & Co. team! You can reach us through our website, email, or social media. 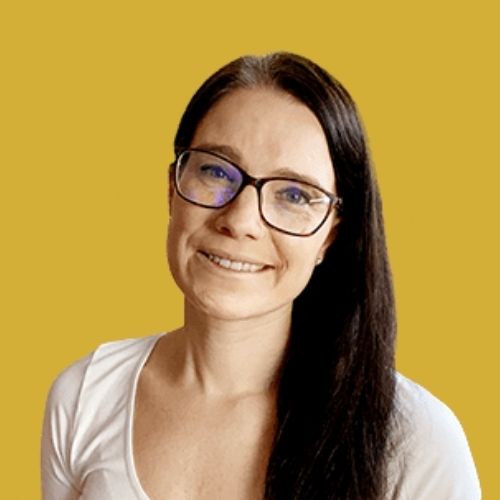 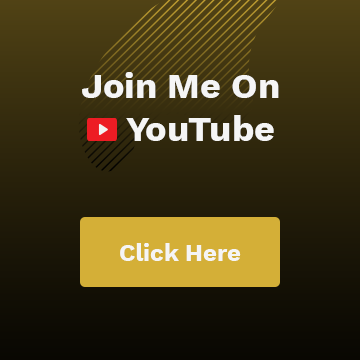 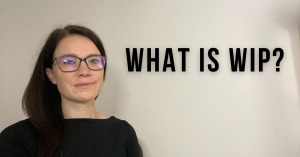 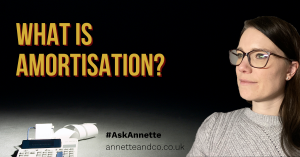 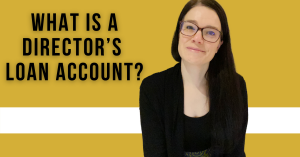 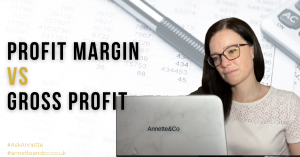 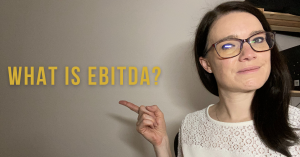 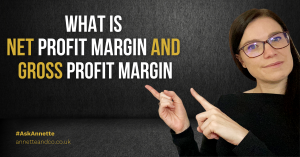 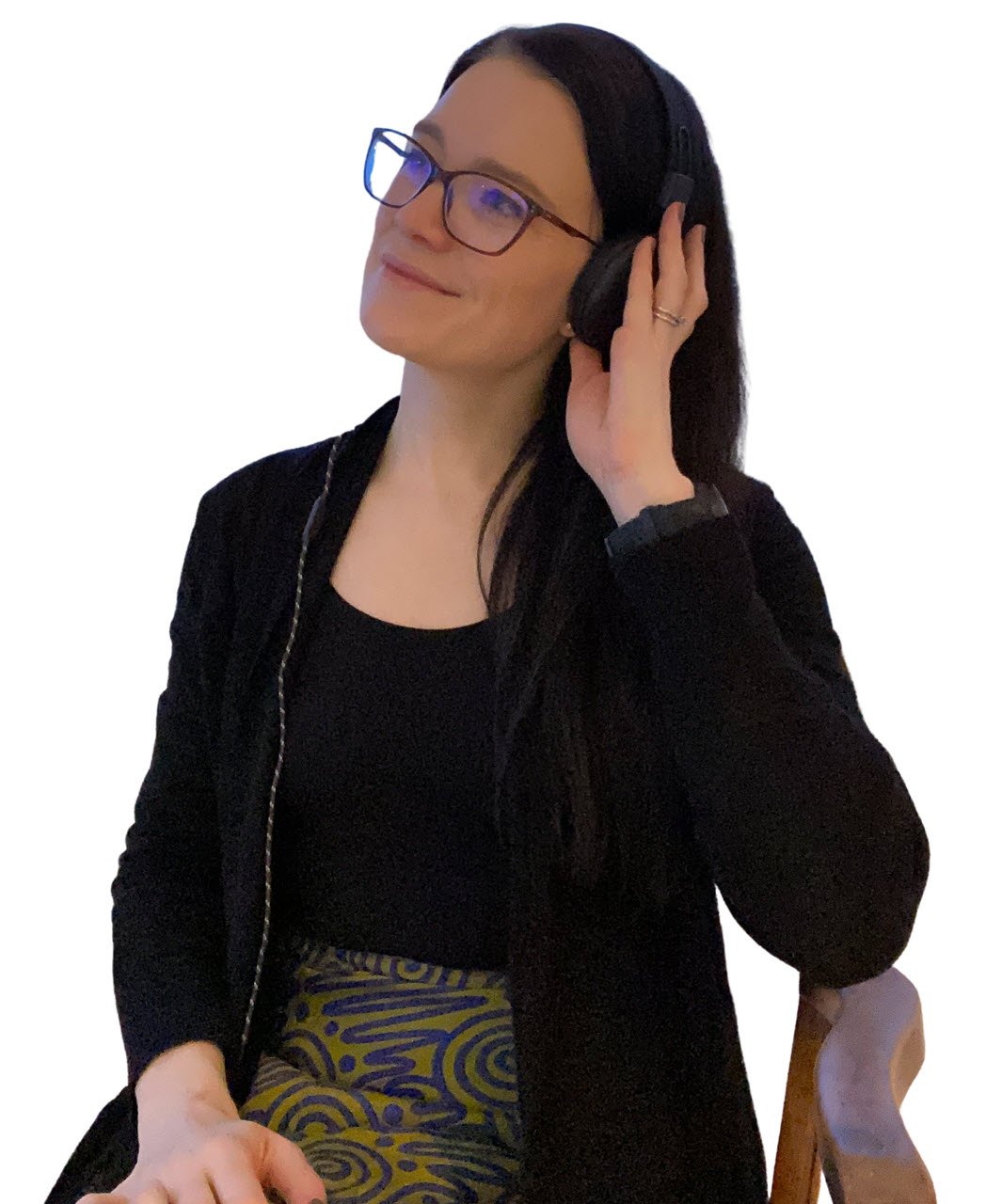